What is Pancreatic Resection?

When is a Pancreatic Resection Necessary?

There are a number of reasons for removing all or part of the pancreas. Depending on the reason for the surgery and the location of the problem, the outcome of the surgery may vary a great deal. Some of the most common reasons for pancreatic resection are:

How is a Pancreatic Resection Procedure Performed?

Pancreatic resection, depending on the nature of the problem, may be done laparoscopically or as an open procedure. When part of the duodenum has to be removed along with the pancreas, the surgery is called a pancreaticoduodenectomy. In some cases, particularly where there is advanced malignancy, the bile duct, duodenum and part of the stomach may also be removed in an operation called a Whipple procedure. This is a rare and technically difficult procedure in which the most experienced surgeons achieve the best outcomes.

What is Pancreatic Cancer?

Pancreatic cancer develops in the pancreas, a pear-shaped gland approximately six inches long. Located in the abdomen, between the stomach and the spine, the pancreas has two different kinds of glands, the exocrine and the endocrine. The exocrine helps with digestion; the endocrine produces hormones to balance the amount of sugar in the blood. Pancreatic cancer is one of the leading causes of cancer death in the United States because it usually spreads rapidly and is not easy to detect. It develops as a result of a genetic mutation within the pancreatic cells, which causes them to grow uncontrollably and, eventually, form a tumor. The majority of tumors originate in the exocrine gland.

What Treatment Options For Pancreatic Cancer Are Available at Advanced Surgical Associates?

Once diagnosed, treatment to eliminate the cancer or prevent it from spreading should begin immediately. The type of treatment depends on the stage of the disease. Unfortunately, pancreatic cancer can only be cured if it is found at an early stage, before it has spread, and the entire tumor can be surgically removed. In addition to surgery, types of treatment may include radiation therapy, chemotherapy and targeted-drug use.

New methods are currently being tested to effectively treat pancreatic cancer, and improve the prognosis for those with this life-threatening disease.

What is Biliopancreatic Diversion? 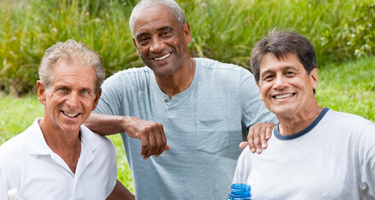 Biliopancreatic diversion is a weight loss procedure that is performed to make the stomach smaller and cause a reduced absorption of calories.

This procedure helps to create a metabolic effect that allows most patients to lose 75 to 80 percent of their excess weight.

How is a Biliopancreatic Diversion Procedure Performed?

Biliopancreatic diversion can be performed either as a laparoscopic or traditional open procedure depending on the overall health of the patient. It can be performed with or without a duodenal switch, which involves attaching the remaining portion of the stomach to the duodenum, or upper part of the small intestine. This optional part of the procedure helps to bypass even more of the intestine, allowing for the absorption of even fewer calories.

What is a Pancreatic Pseudocyst? 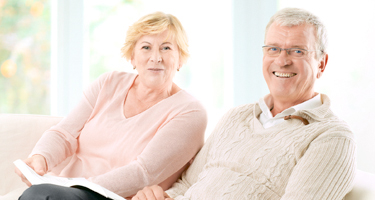 What Causes a Pancreatic Pseudocyst?

A pancreatic pseudocyst most often develops after an attack of acute or chronic pancreatitis or as a result of abdominal trauma.

How is a Pancreatic Pseudocyst Treated?

Our Surgeons Specializing in Pancreatic Procedures 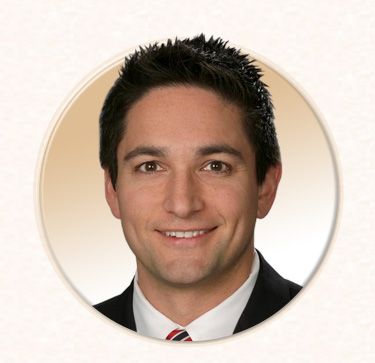 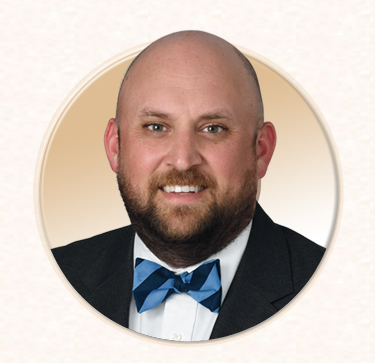